Born at start of the 1080’s and later, Generation Y (also known as the Millennial Generation) are the demographic group following Generation X. They are the first demographic to have been brought up with home computers, with the junior Gen Y members also growing up accustomed to portable technology i.e. laptops, smartphones, tablets and the like. 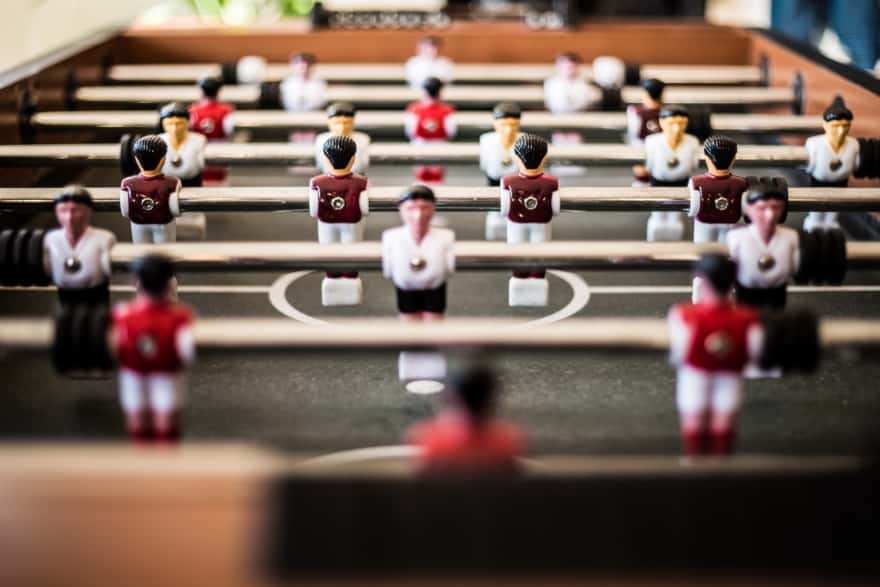 As the youngest employees in today’s workforce, they are also the most desirable. Gen Y are the most educated, diverse and tech savvy demographic in history and therefore an attractive target audience for most employers. On the other hand, Gen Y also have their fair share of undesirable traits, with a reputation for having high expectations yet being uncommitted and work-shy. This may not be true of the entire demographic but it can be said that on balance, Gen Y regard a good work-life balance as more important than high salary or a long standing career.

In comparison to the ‘job for life’ Baby Boomers, Gen Y are breaking the mould with around 15 career changes in a lifetime. On one hand this can be seen as a lack of dedication, but it doesn’t necessarily mean that Gen Y employees aren’t as hard working as their predecessors. The open minded demographic are in high demand and therefore less hesitant to take a new job opportunity when it presents itself, or look for new work if they are unhappy. Some employers are counteracting this with employee engagement tactics to maintain high staff retention. Other companies are embracing the trend by, for example, maintaining contact with valuable ex employees in case they wish to return.

Gen Y are accustomed to modern technology and are known for being available 24/7 via iphone, blackberry or otherwise. They are used to communication via text message, email and real-time video such as Skype. As a result they expect modern technology to be present in the workplace, and are accustomed to employee perks such as work phones, laptops and the like. Gen Y employees are ideal for many modern businesses, as they generally need little or no training with existing, or new technology.

Gen Y is the most diverse generation in history. In the US for example, Black, Hispanic and Asian groups make up 37% of the workforce in comparison to 28% of their predecessors. Generally speaking it is a demographic which openly accepts people of different ethnic backgrounds, as well as maintaining liberal views on equal rights. Gender equality in the workplace is increasing thanks to a generation of employees who were brought up with relatively unprejudiced views on women in the workplace. Although white males are still the biggest earners in today’s workforce, the gender/race pay gap is closing considerably.

Gen Y as a workforce

The current demographic, despite receiving some bad press, can generally be described as career-driven, hard working, intelligent and enthusiastic. Thanks to their liberal upbringing Gen Y are broad minded and open to change, which can be ideal for a rapidly growing or innovative workplace. Gen Y tends to expect immediate results, thanks to the instant gratification provided by modern technology, however with short term goals this can be channeled into high productivity in the workplace. A frequent observation is that Gen Y react well to frequent encouragement and positive evaluations, as opposed to critical feedback. Plus, they work better in teams than in isolation. Last but not least, Gen Y are known to be a social bunch, who are attracted to the opportunity to make workplace friendships and would generally also opt for less/flexible hours for less salary, in favour of more family/friend time.

softgarden can help employers in finding talented Generation Y employees in a number of ways. Firstly, the recruitment software assists its users in designing advertisements that will appeal to the young demographic. Pre-prepared templates can be used to create modern, well branded and attractive ads. Gen Y are drawn to the entire package, not just the job: Our professional photographers can further boost an employer image by positively showcasing the company as a whole.

Asides from the company website and career boards, softgarden allows its users to multi-post on university sites and social media channels, increasing their chances to attract Gen Y employees. The software also ensures that job ads are accessible via all forms of technology including smartphones and tablets (a must for this tech-savvy demographic). Applications can be made in a matter of minutes, or seconds if candidates choose to apply by uploading their LinkedIn or XING profile. See more information on the softgarden website.